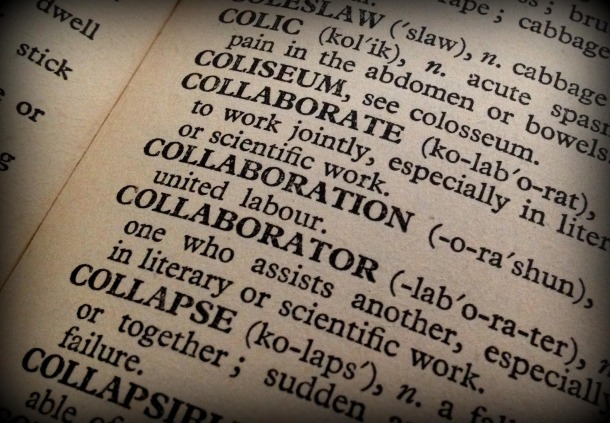 As mentioned in our previous post, Scent Art Net will be presented at the Experimental Scent Summit in Berlin on May 5, as part of New Projects, New Ideas. As implied by the last part of the name, Scent Art Net is first and foremost a network. And the cornerstone of any network is that most ground-breaking concept:
#collaboration. As opposed to rampant self-centredness and competition, collaboration is based on the simple yet revolutionary belief that “a rising tide lifts all boats“. What the people of Scent Art Net have in common is a passion for scent art, and a belief that the growing interest in and awareness of olfactory art is to our collective benefit; it is not a “zero sum game“.

As such the first couple of moves for the new Scent Art Net are squarely grounded in this belief in collaboration. The first is expanding the initial team of Ashraf Osman, Eddie Bulliqi, Dana El Masri, and Andreas Wilhelm to include a few more of our favorite collaborators in the field: Caro Verbeek, Klara Ravat, Peter de Cupere, and Saskia Wilson-Brown. (You can learn more about all involved on our People page.) Hopefully this won’t be the end of the team’s expansion and will include more and more cultural producers in the realm of scent art as we go.

The second (as you may have guessed from all the links to Wikipedia) is a small but much needed first step for the field on what is perhaps the most collaborative online endeavor: a Wikipedia entry for olfactory art! The page was initially started a couple of years ago (5 November 2015) as an (overly?) ambitious, but ultimately unsuccessful, draft based on my paper, Historical Overview of Olfactory Art in the 20th Century. (Disclaimer: I had no prior experience with the intricate but largely opaque inner mechanisms of Wikipedia. I have since added a Creative Commons license to that paper so it could be used on Wikipedia, as necessary.)

The effort was revived more recently as stub entry by our associate Caro Verbeek, with the help of a Wikipedian friend of hers, who suggested the initial entry needed to be short and simple in order for it not to be taken down immediately (as had happened earlier). He suggested that we add smell to existing pages first and link them to the olfactory art page before adding anything to the text. It may be a tiny/lacking/faulty page for now, especially compared to such pages as Sound Art, but it’s a necessary first step. So if you have any experience with Wikipedia, please feel free to add/edit. If not, I guess we can learn together as we go!

So, if you’re interested in collaborating, please don’t hesitate to get in touch! 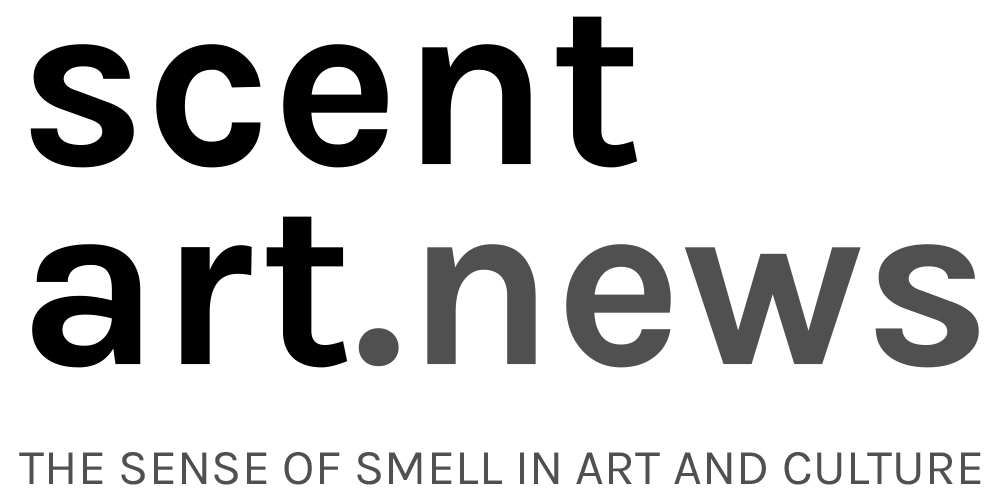